What are the legal implications of Brexit for Intellectual Property Rights?

Will the UK government negotiate membership of the European Economic Area (EEA) (like Norway for example), or will it decide to divorce itself more completely from the EU and its trade/legal systems?

What type of Brexit?

The extent of the impact upon intellectual property (IP) rights of any British exit from the EU will depend upon what comes next politically. Will the UK government negotiate membership of the European Economic Area (EEA) (like Norway for example), or will it decide to divorce itself more completely from the EU and its trade/legal systems?

In respect of the latter, EU-wide registrations for trade marks and designs would no longer cover the UK. But if the UK is a member of the EEA then it would likely need to continue to comply with relevant IP Directives and Court of Justice of the EU (CJEU) case-law, whereas if it took the more radical separatist approach it would not.

The EU has overseen the harmonization of many national IP laws with those of the EU and also the creation of unitary registered IP rights such as the European Union trade mark (EUTM) and the registered Community design (RCD) where a single registration covers all EU countries. The post-Brexit position with harmonized national laws should be relatively straightforward as the UK’s national law should continue to apply. However, the position with regards to the EU unitary registrations is considerably more challenging because by leaving the EU, the UK might not be a territory covered by the registration.

IThere has been no official guidance on what the future position will be, however there is some precedent from the experiences with the former Soviet and Yugoslavian territories. The logical outcome would be that the UK ‘component’ of an existing EUTM or RCD would be capable of being replaced by a national UK trade mark/design. The existing EUTM/RCD would of course remain in place for the other 27 territories.

This fix would still raise a number of issues for rights holders:


Looking to the future (which is likely to be a parallel system of filing both a UK and an EUTM when looking for pan-European protection) is there any merit in looking at filing UK trade marks at this point in time?

Where a proprietor wants protection within the UK as well as EU territories for a new application they should probably now apply for both a UK national mark and an EUTM. The costs for applying for a UK mark now are unlikely to be materially different to the costs of any future ‘replacement’. This also avoids both the bottleneck when mass replacement applications might be made around the exit date and the potential for any unfortunate lacuna in protection that might be caused by such delay.

It is worth mentioning that many brand owners often register a UK national mark alongside an EUTM in any case because:

Brexit will make very little difference to the existing UK systems for the grant and protection of patents. UK patents are currently obtained either through European Patent Office (EPO) or the UK Intellectual Property Office (UKIPO), or both. Unlike the EU Intellectual Property Office, the EPO is not an EU institution. Under the EPO system, once a European patent is granted it is in effect converted into a bundle of separate national patents in the individual countries chosen by the patent owners. Existing UK patents, whether obtained through the EPO or the UKIPO would remain in force, and applicants would still have a choice as to whether to obtain UK patent protection in future cases through UKIPO or the EPO.

However, Brexit is likely to have a major impact upon the proposed new system of EU-wide unitary patents and the related unified patent court structure (UPC). As with trade marks and designs, the UK would not be able to be part of the EU-wide unitary patent, and as a result the UK will probably also have to extricate itself from the UPC arrangements.

Copyright (and other national rights)

There is currently no system for the grant of EU-wide copyright protection - owners must rely upon the national copyright systems to provide protection separately in each country, with rights arising automatically rather than by way of registration.

However, the national copyright laws of EU Member States (including the UK) have been substantially harmonised by way of EU Directives, and by judgments of the CJEU which are currently binding on UK courts. If the UK leaves the EU (and remains outside the EEA), our judges would no longer be bound to follow the EU legislation and case-law, and one could expect over time to see increasing divergence, subject to limits imposed by international IP treaties to which the UK and EU are both signatories.

Currently, the general position at law is that where goods legitimately have been placed on the market in the EEA the owner or licensee of the associated IP rights cannot use those rights to restrict further dealing with the goods (particularly resale) inside the EEA, because those rights have been ‘exhausted’. If the negotiated terms of Britain’s exit from the European Union leave it a member of the EEA, this general position is likely to continue in relation to all EU registered IP rights, e.g. it will not be possible to use an EU trade mark to curtail further dealings in the EEA with goods that legitimately had been put on the market in an EEA state. Similarly, UK rights would not normally be available to restrict further dealings in the EEA with goods that had legitimately been put on the market in the UK. If, however, the terms of Britain’s exit do not continue its membership of the EEA, then the principle of ‘exhaustion’ would be fundamentally altered: British IP rights could be used to take action against the importation of products from EEA states; and EU registered rights could be used to impose restrictions on the importation into the EEA of products from the UK.

The latter terms of exit would mean that it was prudent for rights holders who already make the single EU customs recordal (recording their EU trade marks and design rights with a single application, enabling customs officers in every EU member state to make seizures of potentially infringing goods) to also make an additional customs recordal with Border Force (the new name for UK Customs), recording their UK intellectual property rights. As well as assisting rights holders who wish to partition the UK as separate market for their goods, this will be particularly important for those plagued by counterfeiters. The single EU customs recordal has proved a useful defence system against the transport into the EU of counterfeit product; but counterfeiters are adept at seeking to get products to the UK and may seek to exploit failures by EU trade mark holders to achieve separate UK trade mark and design registrations and make the separate recordal necessary to engage the UK’s Border Force.

Contracts and licences with IP at their core (such as franchise, agency, distribution agreements, trade mark licences and co-existence agreements for trade marks) have the potential to be affected by Brexit, particularly if IP rights are licensed for “the EU” as a defined territory.

Any change in the territorial scope of the “EU” is not relevant for any short term licences or agreements which are less than 2 years in duration (as this is the minimum negotiation period between the UK and the EU after Article 50 is triggered).

For any existing agreements with more than 2 years to run, it is recommended that parties review the territorial scope and if necessary agree amendments with counterparties to provide certainty.

For any new licences or agreements which refer to the EU as a territory, it is recommended that the UK is specified as an additional territory for clarity.

Uncertainty abounds until we know when (or even if) Article 50 is going to be triggered, and whether we are looking at a full blown divorce from all European markets, or whether we will negotiate to remain in the EEA. It’s going to take a number of years to come to any final conclusions on what the new IP landscape might look like, and in the meantime, it is recommended that IP owners review their national filing strategy, and the territory of any existing or new IP licences or IP agreements. 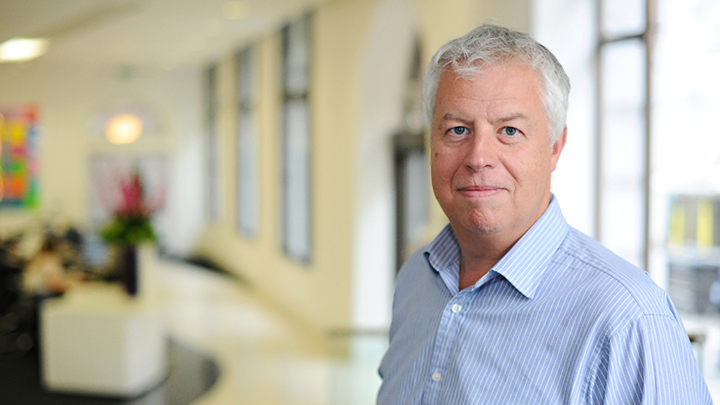 My work concerns the protection and enforcement of intellectual property rights (including trade marks, copyright, patents, designs and ... 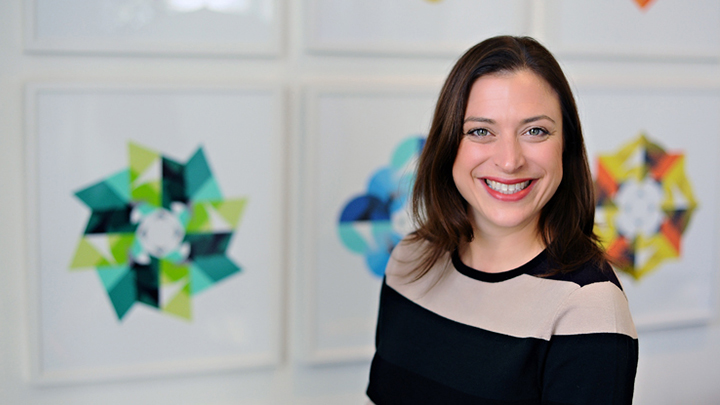