Sports Q&A - How are sports organisations dealing with athletes who breach Covid rules?

How are sports organisations dealing with athletes who breach Covid rules?

There is no one way in which sports organisations have been addressing breaches of Covid rules. In rugby and cricket, players have been disciplined and issued with fines, written warnings and bans for breaching bio-secure protocols or other Covid rules, whereas in football, there has been some criticism that clubs have taken little or no action against those who have breached Covid rules, although players have been dropped from their national team. It is worth noting however that such issues are often addressed internally and the details of any disciplinary action might not be made public.

Are there risks if organisations decide not to take disciplinary action against Covid rule breakers?

Organisations could be storing up problems for the future if they decide not to discipline athletes who break the Covid rules. The way in which an organisation deals with breaches will set a precedent. If athletes are not sanctioned for breaching Covid rules, it will be harder for that organisation to enforce those rules in the future.

An employer should behave reasonably and consistently in its approach to disciplinary matters. If an organisation, chooses to punish some rule breakers but not others, the punished employees could have claims for unfair/discriminatory treatment.

Could an athlete have their employment terminated for breaching Covid rules?

Yes, potentially. A breach of Covid rules could constitute gross misconduct or a fundamental breach of the athlete’s employment contract, allowing the employer to terminate the contract.  Whether the breach justified termination would depend on the specific facts, including the nature of the breach and whether the athlete had any previous warnings etc. In the case of a one-off breach of Covid restrictions, a lesser sanction such as a written warning may be appropriate.

Before deciding on a disciplinary sanction, the organisation should follow a fair disciplinary process, including giving the athlete a chance to respond to the allegations.

Are there reasons why organisations may not wish to discipline athletes for breaches of the rules?

Athletes are prized assets.  Organisations will not want to be without star players for games, and may try to avoid damaging relationships with athletes (who often have lots of potential suitors).

There may also be some mitigation in that athletes are in an unusual position as they are often in special, authorised bubbles which are outside the normal societal rules at the moment, so you could see how the normal lockdown rules could become blurred. Although athletes ought to be able to distinguish between what is permitted in their professional and private lives, rule breaches could be errors or mistakes rather simply a case of athletes considering themselves to be above the law (as often portrayed in the media).   While there have been high profile examples of athletes breaking Covid rules, the overwhelming majority appear to have complied with the rules diligently. The limited number of athletes seen breaking the Covid rules is unlikely to represent a higher percentage than rule breakers in society as a whole - athletes are just in the media spotlight. However, this is not an excuse that employers can or should take into account. Athletes should act as role models and there can be significant reputation consequences for their clubs and governing bodies if they don’t comply with the rules. It is important that sports organisations continue to be seen to be taking restrictions seriously. Frequent, unpunished, breaches of Covid rules by professional athletes could lead to public resentment and risks the Government shutting down professional sport. It is obviously also important for the safety of the athletes (and others involved with the sport) that people comply with the rules. 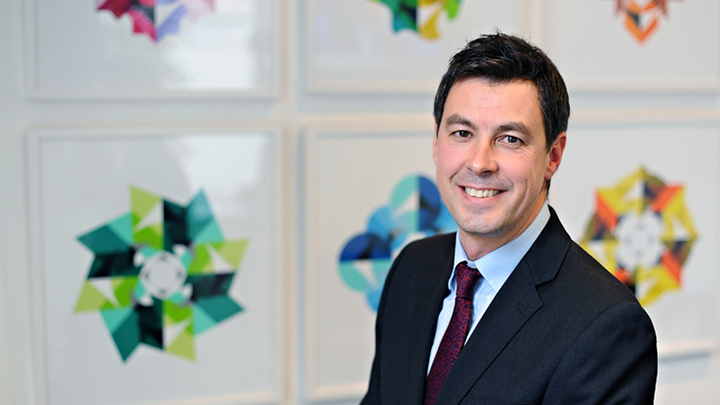