Brexit has some significant implications for IP rightsholders across trade marks, designs, copyright and domain names.

The following analysis looks at the consequences of the UK having left the EU on 31st January 2020 but subject to the transition or ‘implementation period’ set out in the Withdrawal Agreement negotiated by the Johnson government with the EU.  During the implementation period the Withdrawal Agreement (and the UK Withdrawal Acts implementing it) provide for EU law to apply in the UK as if the UK is still a Member State, so nothing really changes.  But at the end of that period the full legal implications of the UK leaving the EU take effect.

The timing of these changes (we use the phrase ‘implementation period end date’ when referring to it below) is expected to be from 11pm on 31st December 2020, as this is the date that the Government has set in its Withdrawal Act. There is a possibility, however – depending upon how trade negotiations go between the UK and EU - that the implementation period end date could be pushed back, or even that no trade deal is reached, if so, we will update these pages to reflect the potential consequences. In the meantime, the law relating to IP rights and litigation applies unaltered in the UK during the implementation period.

Businesses established in the UK but not in the EU will not be eligible to apply for new .eu domains once Brexit is completed; and their existing .eu domains will be subject to withdrawal and revocation. 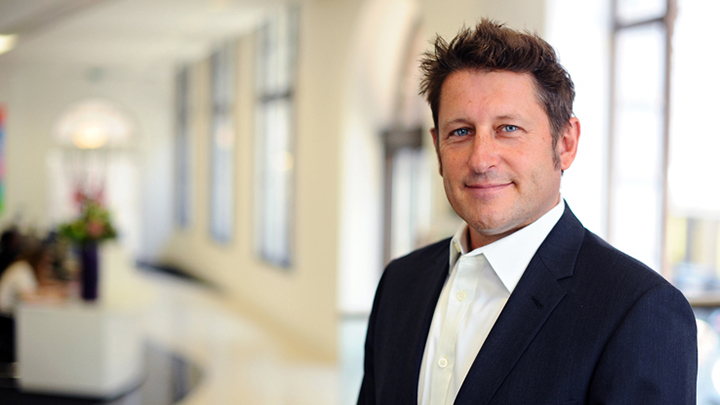 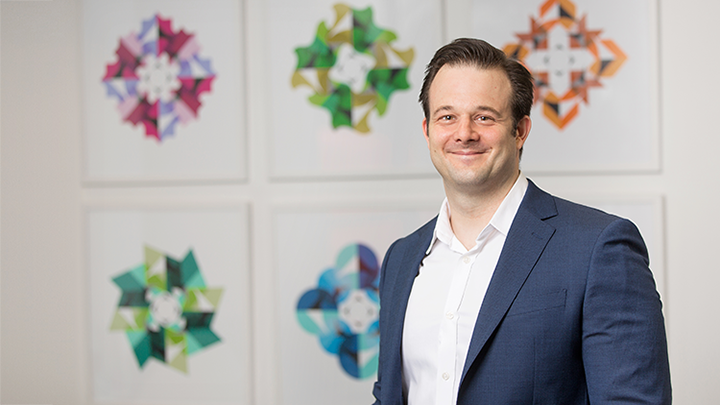 I am a European and UK Chartered Patent Attorney who primarily handles Mechanical, Electrical and Software patents. I also handle European ...