Broadly speaking, Brexit will not have any major immediate impact upon the way that regulators such as the Advertising Standards Authority, Ofcom and Competition & Markets Authority operate in these sectors.

The following analysis looks at the consequences of the UK having left the EU on 31st January 2020 but subject to the transition or ‘implementation’ period set out in the Withdrawal Agreement negotiated by the Johnson government with the EU.  During the transition period the Withdrawal Agreement (and the UK Withdrawal Acts implementing it) provide for EU law to continue to apply in the UK as if the UK is still a Member State, so nothing has yet really changed.  It is at the end of the transition period that the full legal implications of the UK leaving the EU take effect and at the time of writing, it is uncertain as to whether a trade deal will be reached between the EU and UK.

The transition period is expected to end at 11pm on 31st December 2020, as this is the date and time set in the Withdrawal legislation, and the Government has categorically ruled out any further extensions. This is therefore the date referred to below from which key changes are expected to take place.  There is a technical possibility, however – which would require UK legislation and the agreement of the EU - that the transition period end date could be pushed back (for example, were the Government and EU to decide that the Covid-19 pandemic justified a change in policy).  If that were to occur, we will update these pages to reflect the potential consequences. However, it seems unlikely at the time of writing.

However, the impact of Brexit in the Advertising, Market & Media sectors will be limited because: 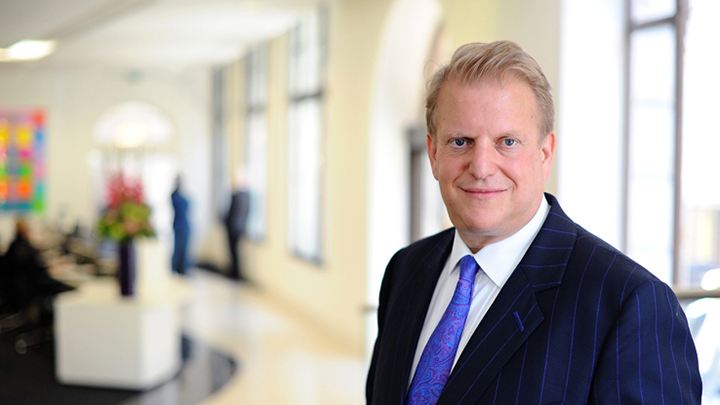 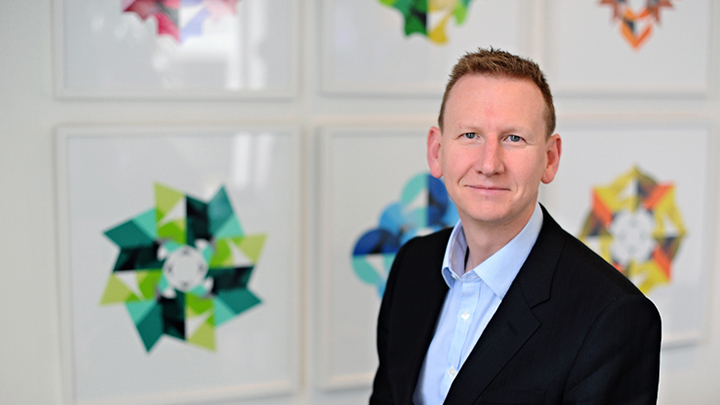