Will the extension of IR35 into the private sector be abandoned?

The impact of Covid-19 on the IR35 reforms

The IR35 reforms will require medium and large sized businesses in the private sector to determine whether contractors providing their labour via their own companies or partnerships are disguised employees and, if so, to ensure that PAYE and NICs are paid.

We have previously reported the government’s decision on 17 March 2020 to postpone the IR35 reforms for 12 months until April 2021 as one of the measures to help businesses during the Covid-19 crisis.  At the time of the announcement the government emphasised that it remained committed to implementing the IR35 reforms.

The House of Lords report

In its highly critical report, the House of Lords urges the government to analyse the issue holistically and finally implement the recommendations of the Taylor Review of modern working practices.  It describes the Taylor Review as offering the “best long-term alternative solution” to the IR35 reforms, so that the taxation of labour is consistent across different forms of employment and the rights and entitlements of self-employed people are improved. The House of Lords notes that businesses are “being made responsible for enforcing a regime which HMRC has struggled with over the last 20 years” and concludes that the government “severely underestimated the costs to business of implementing the changes”.

The report describes the requirement to determine whether a contractor is a disguised employee as a “heavy burden”, requiring businesses to determine employment status “using a complex, fact specific test” and that the support offered by HMRC on this – and the CEST tool in particular – falls “well short of what is required”.  It also criticises the government for not analysing sufficiently the “unintended behavioural consequences of the [IR35 reform] or their wider potential impact on the labour market, and on the gig economy in particular”.  It suggests that the government has not evaluated the implications of, or learnt its lessons from, the application of IR35 in the public sector in April 2017.

Will there be a further delay in the implementation of the IR35 reforms or a fundamental re-think?

The government must undertake a difficult balancing exercise.  On the one hand, it will be reluctant to impose additional administrative burdens and costs on business at a time when many businesses will be struggling with the economic fall-out of Covid-19.  On the other hand, HMRC’s initial forecasts suggested that increased IR35 compliance could bring as much as £4.1 billion into the government coffers by 2024/25. While the HMRC forecasts are undoubtedly optimistic (particularly in light of Covid-19) the government will be focused on increasing its tax revenues wherever it can to redress its own unprecedented public spending at this time.

A further delay may be possible to give businesses time to recover from Covid-19.  However, it seems unlikely that the government will abandon altogether or fundamentally rethink the current IR35 reforms.

The Agency Workers Regulations 2010 (“the Regulations”) have had a significant impact on the temporary working industry in the UK . 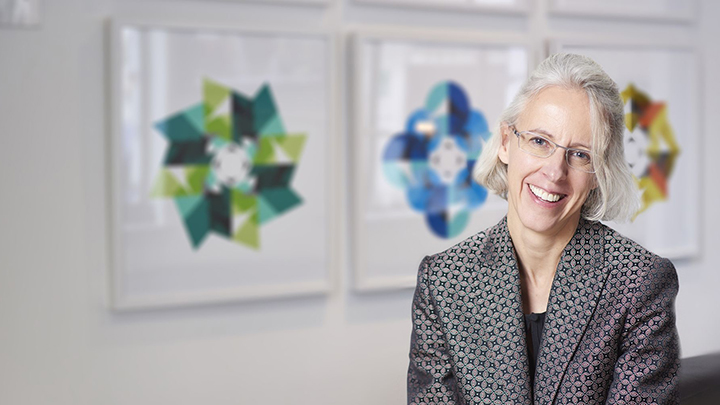 I am a Consultant Partner at Lewis Silkin and a member of our Employment and Tax, Reward and Incentives teams.