Despite many of Brexit’s particulars remaining up in the air, with 31 October fast approaching it is crucial to be aware of a no-deal Brexit’s implications for British citizens intending to travel to the EEA.

According to recent government guidance, there are a few key elements to bear in mind.

If the UK leaves the EU without a deal, after exit day British citizens will need to have at least six months remaining on their current passport when they arrive in all EEA countries, excluding Iceland. Notably, those who hold British passports valid for over ten years cannot count the extra months at the end of their passport validity towards the six months needed. Those in such a position will need to ensure that their passport was issued less than nine and a half years before the date of they wish to enter the EEA to ensure that they will not be refused entry.

Those whose passport has less than the requisite six-month validity left should renew their passport as soon as possible to ensure that their ability to travel to these European countries is not compromised in the event of a no-deal Brexit. The Home Office intends to send text reminders to around one million passport holders, however these messages may not reach everyone who is affected.

Limitations on length of stay in the Schengen area

The EU has agreed to allow British citizens to enter the Schengen area (a free movement zone of 26 European countries) for personal or business travel without a visa as a part of its Brexit contingency plans. However, British citizens will need to ensure that they do not stay in the Schengen area as a visitor for more than 90 days in any 180-day rolling period. The European Commission has published a calculator which can be used to manage compliance by entering past and intended future travel dates. Time spent in the Schengen area should be closely monitored; those found to exceed the allowed stay could face a fine, removal or a temporary re-entry ban.

Those who wish to stay in the EU for a longer period of time will in principle require a residence permit or long stay visa issued by the country of intended residence or employment.

There will be no changes to the ability of British citizens to travel to and stay in the Republic of Ireland after Brexit due to the Common Travel Area.

In the event of a no deal Brexit, the following other changes will also apply: 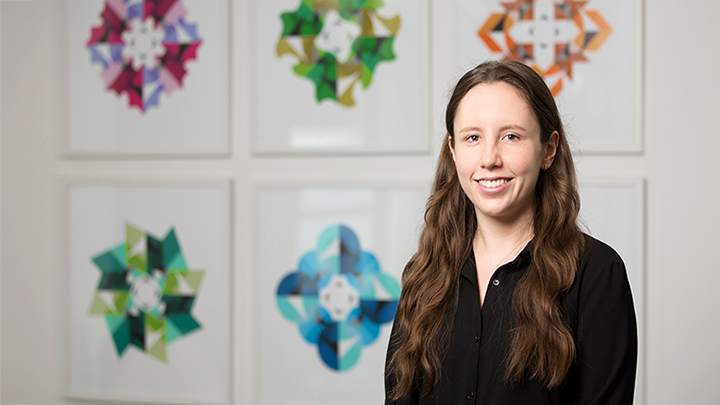