The rail operator GTR has succeeded in an appeal against employees being allowed to amend their Employment Tribunal claims to assert trade union blacklisting. The Employment Appeal Tribunal ruled that this was not merely a “re-labelling”, despite the original claims being conceptually and factually related.

In October 2016, GTR reached a collective agreement with the National Union of Rail, Maritime and Transport Workers (RMT) over backdated holiday pay for its members. An unrelated dispute involving industrial action was ongoing at that time.

Shortly after the agreement, GTR indicated to the RMT that it would withhold its payment of backdated holiday pay from employees who had taken part in the industrial action unless they undertook not to participate in further action. The RMT threatened legal claims if GTR adopted that approach, but GTR nonetheless proceeded to seek such undertakings.

In November 2017, GTR employees brought claims in the Employment Tribunal (ET) alleging that they had been discriminated against because of religion or belief and that they were owed holiday pay that had been withheld because they participated in industrial action. They did not refer trade union blacklisting or the legislation covering that (the Employment Relations Act 1999 (Blacklists) Regulations 2010).

The RMT subsequently took over conduct of the case from the lead claimant and, at the ET’s request, its barrister submitted amended grounds to “clarify” the claims being pursued. These indicated that the claims were in fact being brought under the Blacklisting Regulations.

The GMT challenged the application to amend the claims, but the ET rejected this. Essentially, it decided the claimants had “merely sought to re-label their claims”. The ET noted that the lead claimant had been unrepresented and that the claim forms alleged bullying and harassment based on the claimants’ support for strike action. The ET considered that ticking of the box marked “religion or belief” was the only incongruous element: changing that to “blacklisting” would be consistent with the original claims.

GTR appealed to the Employment Appeal Tribunal (EAT) on various grounds, including that the ET had failed to follow the guidelines on amendment of claims set out in the leading previous case. These state that the ET must carry out a careful balancing exercise of all the relevant circumstances and exercise its discretion in a way that is consistent with the requirements of "relevance, reason, justice and fairness inherent in all judicial discretions”.

GTR contended that claims under the Blacklisting Regulations are “qualitatively different” from other discrimination claims and that, unlike debt claims for holiday pay, involve seeking compensation with a starting point of £5,000 per claim.

The EAT noted that the Blacklisting Regulations are “not well known” and have a “hybrid” nature drawing upon a range of areas of employment law. That characteristic meant that the ET should not have concluded that the amendment was “merely a re-labelling of the claims and that the nature of the claims had not changed at all”. This was “manifestly” not the case, said the EAT, despite the ET’s finding that the claim form contained most elements of a claim under the Blacklisting Regulations. In particular, the claimants had never referred to a “prohibited list” - a “major omission” from a claim for blacklisting.

This case is reassuring for employers that face applications significantly to broaden ET claims. It also highlights some useful points on the Blacklisting Regulations:

The EAT has sent the case back for rehearing by a different ET, so further guidance on these issues may be forthcoming. For now, employers should seek advice before preparing and using any lists that could be construed as blacklists, particularly as compensation starts at £5,000 per claim. 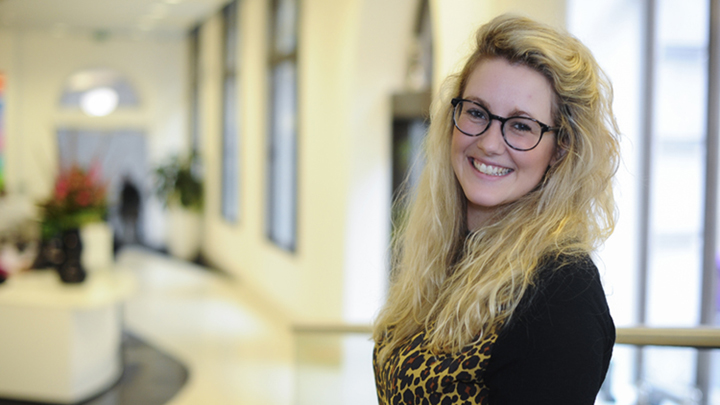