Social housing places can be reserved exclusively for Orthodox Jews, according to the Supreme Court in a case which may have longer-term implications for employers considering taking positive action as part of their diversity initiatives.

Positive action (called affirmative action in the US) involves taking steps to favour or encourage people from protected underrepresented groups to make up for disadvantages. Positive action is a common feature of diversity initiatives adopted by employers, but the legal framework is heavily restricted and there is surprisingly little caselaw exploring the limits of what is legally permissible. That is why this latest Supreme Court (SC) decision is interesting for employment lawyers and diversity specialists, because it considers (possibly for the first time) some of the relevant legislation allowing positive action. Although it is a decision about positive action in the provision of benefits and services, rather than employment, there is considerable overlap in the legislation.

The case (reported here by the Guardian) concerned a housing association that owns a small stock of social housing in Hackney which it makes available exclusively for members of the Orthodox Jewish (Haredi) community. The impact is that about 1% of Hackney’s total stock is reserved exclusively for that community.  A single mum of 4 brought an action to challenge this approach after she was refused one of the units on faith grounds although she was in critical need of housing. She argued that the policy amounted to unlawful discrimination under the Equality Act 2010 (EqA).

The scope for taking positive action under UK and EU law

We summed up the requirements of sections 158 and 159 in our earlier article on the legal framework for taking positive action in employment where we explained how the few cases that address workplace positive action are almost entirely at European level.

In this latest decision, the SC was concerned with sections 158 and 193 EqA in a social housing context. However, their decision is potentially relevant for employment law because, in reaching their decision, they indicated that the scope for taking positive action under UK and EU law may be wider than people originally thought.

Places in social housing can be reserved exclusively for underrepresented communities

In this case, the evidence was that Orthodox Jews have very particular needs and suffer significant disadvantages when it comes to housing, including being subjected to direct discrimination by others. However, the key question was whether the law permitted a policy of reserving housing stock exclusively for that community when the result could be that a family is housed on faith grounds ahead of another family in greater need.

In support of their case, lawyers for claimant relied heavily on a string of European Court of Justice (ECJ) decisions about giving preferences to women over men in recruitment decisions, in which the ECJ concluded that blanket automatic preferences are not permitted by EU equality law.

According to the SC, there is no general doctrine against exclusivity in EU or UK law. The only question was whether the housing policy was a proportionate way of ameliorating the position of members of the Orthodox Jewish community. In the circumstances of the case and taking into account the needs and disadvantages of that community (including the fact they were discriminated against by others), it was proportionate.  This was notwithstanding the impact on the individual claimant.

Could this pave the way for a less restrictive approach in UK employment law?

As we describe in our earlier article on the legal framework for taking positive action in employment, simply reserving places in employment for people from underrepresented groups has not, at least up until now, been possible. This applies to vacancies at all levels, from boards to graduate entry schemes. The Equality and Human Rights Commission (EHRC) has also come out very strongly against reserving places on recruitment shortlists for protected groups.

Could this SC decision pave the way for a new approach?  This remains to be seen. The legal situation is complex and there are factors pointing in different directions. For a start, social housing allocation may simply not be analogous to recruitment and promotion. The ECJ has clearly ruled that EU law does not allow employers to give preferences automatically or to reserve a proportion of job vacancies for underrepresented groups. Although the SC point to more modern wording in the Equality Directive, the ECJ have  already considered that wording in at least one employment case and decided it didn’t make a difference. On the other hand, the SC are signalling that UK law may have adopted a more permissive approach, and it all turns on the proportionality analysis, which suggests that perhaps employers should have a broader discretion to do what they consider is necessary to ameliorate disadvantages.

It is important to note that the SC was also only considering section 158, while it is section 159 EqA which specifically covers recruitment and promotion.Section 159 is the tie-breaker provision, which in some circumstances allows an employer to give preferential treatment to a candidate from an underrepresented group, but only if they are “as qualified” to be recruited or promoted. The EqA specifically says that section 158 does not apply to recruitment and promotion. This means the SC’s judgment on the width of section 158 may be relevant to some types of positive action by employers, but it does not apply directly to recruitment and promotion decisions. It seems that these are still limited by the tie-break provision.

In our view, employers should still proceed with caution when it comes to positive action initiatives and follow the principles we set out in our earlier article. The decision is not a green light for quotas but it will be interesting to see what the EHRC makes of this latest judgment and whether it issues new guidance for employers, particularly on positive action outside recruitment and promotion. However, the hope that the EHRC might relax its stance on guaranteeing places on shortlists for underrepresented groups seems unlikely because this type of positive action relates to recruitment and so will still be limited to the “tie-break” provisions.  The time may be ripe to use this SC decision to call for a change in the law to allow a more permissive approach towards positive action in the sphere of recruitment as well. 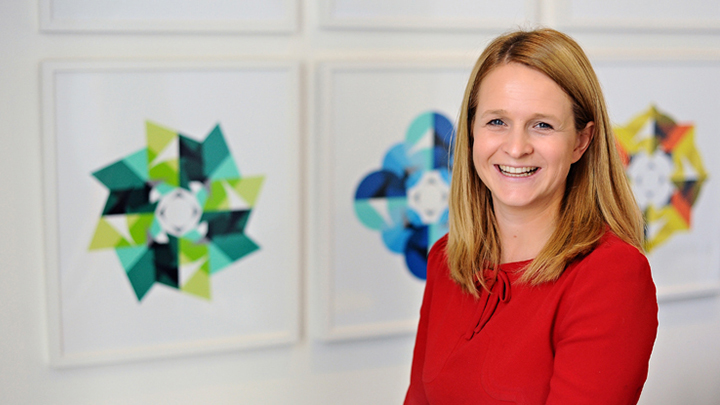 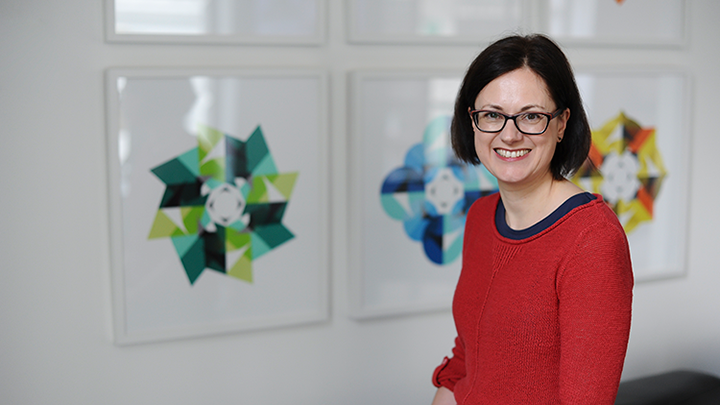 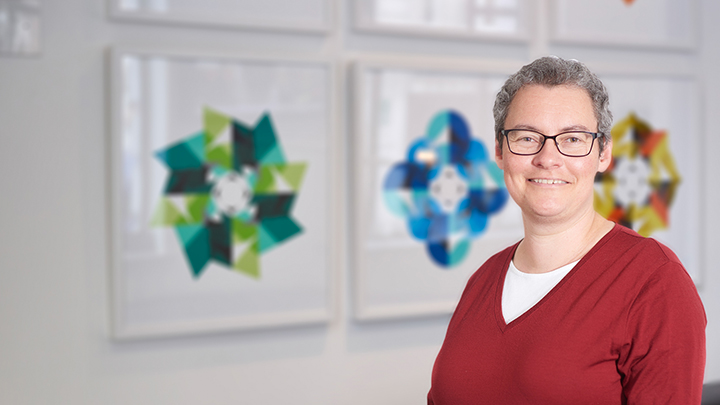 As a Managing Practice Development Lawyer and Consultant Trainer, I work as part of our client training service, designing and delivering ...