Sports Q&A - What do clubs, agents and players need to be aware of regarding payments of agents’ fees?

In recent years, HM Revenue & Customs (“HMRC”) have ramped up their investigations into the tax affairs of the football industry with a particular focus on the tax treatment of agents' fees. According to research by the accountancy firm UHY Hacker Young, the number of footballers investigated by HMRC rose dramatically in the tax year 2019-20, going up from 87 to 246 individuals, and the number of investigations into the tax affairs of football agents also increased substantially, more than doubling from 23 in 2018-19 to 55 in 2019-20.

HMRC has recently released new guidance in relation to the payment of football agents and one of their main areas of focus has been on dual representation, which involves the same agent representing both the player and the contracting club in the same transaction such as a transfer or a contract renewal. On occasions, an agent might also represent the selling club as well.

Our Q&A this month explains the tax concerns which have arisen regarding the payment of football agents that all clubs, agents and players should be aware of and we provide some practical tips in line with HMRC’s guidance in order to avoid the potential pitfalls.

What is HMRC’s concern regarding dual representation?

We are aware of a number of instances recently though whereby HMRC has sought to investigate and challenge the split of the agent’s fee in a dual representation transaction. HMRC’s concern is that, in reality, the agent is likely to provide far more services to the player than the club and so the agent’s fee needs to accurately reflect the services provided. If more services were provided to the player, then the agent’s fee needs to be weighted accordingly. As a result, this will increase the amount of the agent’s fee paid by the club on the player’s behalf and lead to higher income tax liabilities for the player.  It could also increase irrecoverable VAT costs.  Agents are required to charge VAT but only the VAT on the services provided to the club will be recoverable by the club.  VAT charged on the player’s fees (whether the club ends up paying it on behalf of the player or not) is irrecoverable and so is a real cost.

HMRC have made it clear in their latest guidance that they will not automatically accept a default split of agent’s fees on a 50:50 basis. Instead, agent’s fees in dual representation transactions must accurately reflect the extent of the services provided by the agent to the club and the player and those payments must be properly evidenced and commercially justified. HMRC will investigate players’ tax returns if they do not believe it provides an accurate figure for the agent’s fees that the club has paid on the player’s behalf.

What will HMRC investigate?

Players, agents and clubs can expect the full context of a transaction to be scrutinised if HMRC has any suspicion of attempted avoidance.  HMRC has highlighted certain indicators which may cause them to carry out a more detailed review of other arrangements which clubs, agents and players enter into. Indicators that HMRC consider present additional risk include, but are not limited to:

What practical tips do you recommend to avoid any tax problems arising with HMRC?

In terms of dual representation transactions, it is recommended that care is taken to ensure that the tripartite representation contract between the agent, club and player sets out in detail the specific services which are being carried out by the agent in relation to each and every transaction and that precedent wording is not simply relied upon.

Notwithstanding what is included in the tripartite representation contract, it is no doubt going to be necessary now for clubs and agents to demonstrate that the split in agent’s fees accurately reflects the substance of the negotiations and the work that the agent has provided to the club and the player. HMRC will expect clubs and agents to retain a full audit trail including, but not limited to, telephone notes, meeting notes, emails and other relevant supporting documentation which evidence how the fee and its split were arrived at.

Specifically, it is recommended that clubs and agents should retain the following information and documentation:

Similarly, where multiple agents are being used and paid in respect of the same player/transaction, HMRC will expect clubs and agents to retain documentation to sufficiently evidence the work and services provided by each agent and that the duties carried out by the agents were commensurate with the payments made.

This emphasis on retaining an accurate and contemporaneous audit trail is not only important in order to reduce the risk of successful challenges by HMRC, but also potential disciplinary action by the Football Association as we have advised clients recently regarding investigations by the Football Association into alleged breaches of the FA’s Working with Intermediaries Regulations arising out of dual representation transactions and payments to agents. 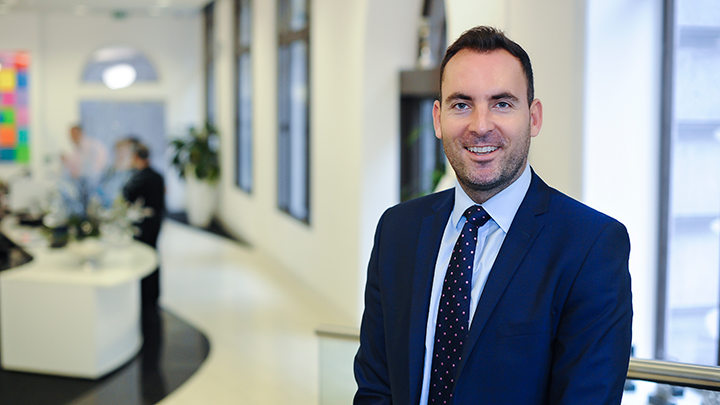 I am an experienced dispute resolution lawyer with a particular focus on the Sport Sector.