The government’s Coronavirus Self-Employment Income Support Scheme has been extended for a further six months, providing two further three-month grants after the expiry of the second grant period.

Amidst the frequent updates on the lockdown and extension of the furlough scheme - not to mention the drama of the US presidential election - the extension to the self-employed scheme has received comparatively little attention.

The first grant for the self-employed under the initial scheme provided support of up to 80% of profit for three months (capped at £7,500 in total). The scheme was then extended for a further three months, with the second grant being paid at a reduced rate of 70% of profits (with the three-month grant capped at £6,570 in total), corresponding to the tapering of the furlough scheme. This ended on 19 October 2020.

The latest extension, coinciding with the new lockdown, initially reverts to the more favourable level of support available under the first grant. While the Tiers 1 to 3 regional restrictions were in place, the government had previously announced a third grant to cover 20% of average trading profits for three months (capped at £1,875) for November to January. This was subsequently doubled to 40% (with a £3,750 cap), and then it was announced that the first month of the three-month grant would be increased to 80%, making the full grant 55% for the three months. Finally, on 5 November 2020, the Chancellor announced that all three months of the third grant would be calculated at 80% (with a £7,500 cap).

What do we know about the latest extension of the scheme?

The increase to 80% for the full three-month period will no doubt be welcome news to the self-employed as we enter the national lockdown. The online service for claiming the grants will be available from 30 November, and the government has said that further details will be provided in due course. From the information published so far, we know that:

Details about how to apply for the grant will be published in due course, although the claims process is likely to be similar to the previous scheme.

The level of the fourth grant covering the period 1 February to 30 April 2021 has not yet been announced. The government will no doubt want to wait and see what level of restrictions are in place before considering whether it can feasibly reduce the level of support for February onwards.

Employment is a central focus of our business, with over 150 lawyers in our team. Our practice is ‘the most highly nominated European firm in research conducted by Who’s Who Legal. We have also received global recognition from Who's Who Legal who this year have named us "Law Firm of the Year for Labour, Employment & Pensions". 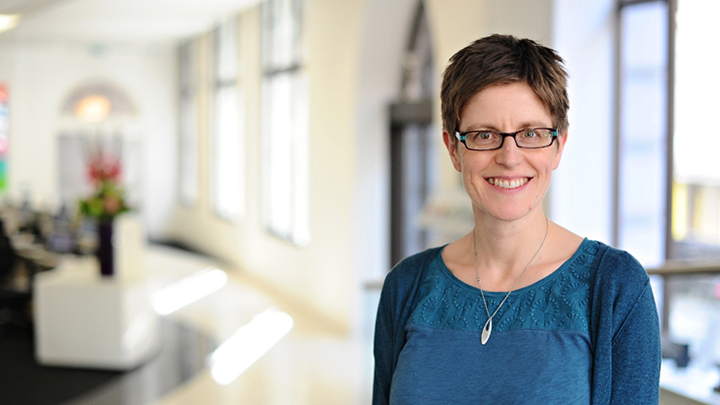 I am a partner in the firm’s Employment, Immigration and Reward department, based in our Oxford office.