In the latest instalment of the case, the High Court recently handed down a judgment on whether Fraser’s Group (formerly Sports Direct International Plc) (SDI) could rely on litigation privilege to refuse to produce documents to the FRC.

Set out below is a very brief introduction to litigation privilege and a review of the latest judgment. Further information on legal professional privilege can be found in our practical guide to privilege here.

Litigation privilege is based on the idea that parties should be free in adversarial proceedings to prepare their case as fully as possible without the risk that their opponent will be able to recover the material generated by their preparations.

Litigation privilege applies to confidential communications between parties, their lawyers and third parties for the purpose of obtaining information or advice in connection with existing or contemplated litigation when, at the time of the communication in question, the following conditions are satisfied:

The FRC has been investigating Grant Thornton’s (GT’s)  audit of SDI’s 2016 accounts for some time. As part of its investigation the FRC has exercised its power under SATCAR and the AEP to issue notices to SDI requiring the provision of certain documents because they are likely to shed light on the state of GT’s knowledge during the course of the relevant audit.

Among other things, the FRC has requested documents which SDI disclosed to Grant Thornton in 2015 which records separate advice Deloitte provided to SDI in or around 2015 regarding a certain tax structure (the Deloitte Material). SDI refused to comply with the FRC’s request and asserted a claim to litigation privilege over the Deloitte Material.

SDI asserted a claim to litigation privilege, in summary, on the following basis:

The High Court found that the Deloitte Material did not benefit from litigation privilege.

The key reasoning was as follows:

On the basis of the above reasoning Nugee LJ concluded that the dominant purpose of the Deloitte Material was not to conduct the anticipated litigation concerning the earlier 2010 Structure.

The application of privilege to internal and regulatory investigations can raise complex legal issues. This case is a useful reminder about the importance of clearly identifying the purpose for which documents have been created.

The decision emphasises that, for litigation privilege to apply, a communication or document must have been prepared for the dominant purpose of obtaining advice or evidence in relation to litigation that is in progress or reasonably in contemplation. In this case the Deloitte material was undoubtedly created as a reaction to apprehended litigation, but the dominant purpose of the documents was not to deal with or defend the apprehended litigation. On that basis the claim for litigation privilege failed.

As a final point, it is worth noting that if SDI’s advice concerning the establishment of the 2015 Structure had been legal advice given by lawyers, legal advice privilege (rather than litigation privilege) could well have applied and allowed SDI to resist disclosure. However, legal advice privilege does not extend to non-lawyer professionals (such as accountants) who advise on legal matters (R (Prudential plc) v Special Commissioner of Income Tax [2013] UKSC 1) and, as such, this option was not available in connection with the Deloitte Material. 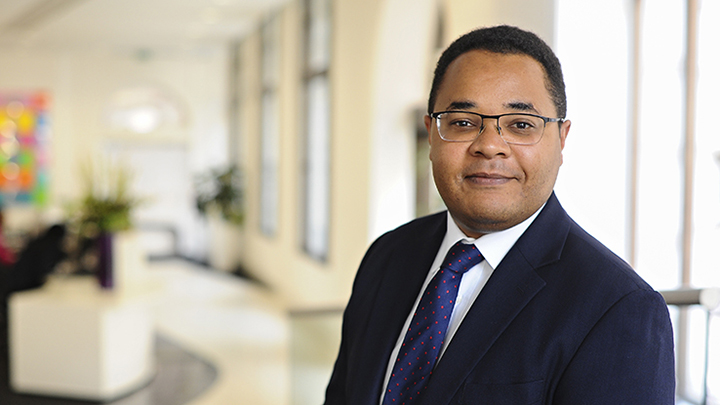 I am a partner in the Dispute Resolution team. My practice focuses on domestic and cross-border litigation and dispute resolution.