Plans for new rights for consumers during trader insolvency

Consumers often pay for goods before they receive them – almost always when they buy goods online. It can also happen when consumers pay for goods in a physical store, but the goods have to be made to the consumer’s order, are not available to be taken away there and then or are left with the retailer to be altered. If a trader becomes insolvent before the consumer receives the goods, insolvency practitioners may label them as assets of the business, and use the proceeds to pay back creditors in the insolvency. In the worst cases, the consumer may be left with neither the goods they have paid for nor any real prospect of getting their money back.

Currently, the answer of who owns the goods in such a scenario depends on old-fashioned, complex and technical transfer of ownership rules which have remained largely unchanged since the late nineteenth century. The rules are confusing because they were not designed with modern consumer or online transactions in mind eg referring to “property passing” rather than “ownership transferring”.

In 2016, the Law Commission carried out a project from which they published a report, Consumer Prepayments on Retailer Insolvency. In that report, the Law Commission recommended making reforms to the transfer of ownership rules as they apply to consumers. The current rules are contained in the Sale of Goods Act 1979 and apply to all contracts for the sale of goods, regardless of whether the purchaser is a consumer or a business. The Law Commission recommended that the rules for consumer contracts should be updated and moved into the Consumer Rights Act 2015, which currently has the rules imported from the Sale of Goods Act 1979.

The draft Bill would amend the Consumer Rights Act 2015 to create transfer of ownership rules that apply specifically to contracts of sale between consumers and retailers. The proposed rules in the draft Bill distinguish between “goods identified and agreed on” and “goods not identified and agreed on” when the sales contract is made. The draft Bill sets out separate transfer of ownership rules for each type of goods. It also considers bulk goods, although these were not considered in the 2016 report. The paper also considers the interplay with consumers’ rights under section 75 of the Consumer Credit Act 1974.

The Law Commission recommends that legislation should include the following non-exhaustive list of events and circumstances which would be enough to identify ownership by the consumer:

The changes will not benefit a consumer if the item they have purchased has not yet been made.

If the law is changed as planned, suppliers will need more than ever to ensure that they have robust payment and retention of title clauses in their terms with the unfortunate trader who may become insolvent, especially bearing in mind the constraints imposed on those suppliers recently by the Corporate insolvency Act 2020. 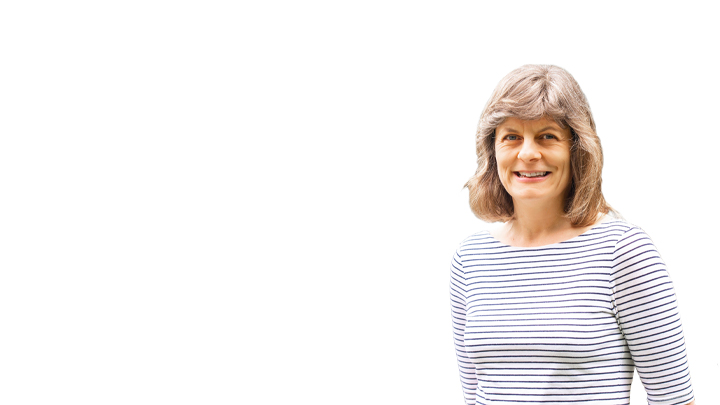 I have a decade of experience in commercial law, especially advertising and marketing and consumer protection law, both in law firms and as ...