On 9 April 2020 the Home Office released an update for employers on the new points-based immigration system due to take effect from January 2021. Despite the disruption caused by COVID-19, the Home Office still intends to go ahead with the new immigration system within the time-frame outlined in their policy statement released on 19 February 2020.

This update confirms that the new points-based system will apply across the board to EEA/Swiss (EEA) and non-EEA nationals. EEA nationals will still be able to apply under the EU Settlement Scheme before 30 June 2021 provided that they reside in the UK before the end of December 2020. EEA nationals who arrive in the UK from 1 January 2021 onwards will be subject to the rules of the new immigration system.

The policy statement from February outlined the new points-based system where migrants under the skilled worker route would need a total of 70 points in order to be eligible to make a visa application. Drawing on the existing Tier 2 structure, migrants will need a valid job offer; the job must be at the appropriate skill level; fulfil the English Language requirement; and meet the higher of an occupation-based salary rate, or a minimum salary threshold of £25,600. Due to the introduction of additional ‘tradeable’ points, if the proposed role is on the shortage occupation list or the applicant holds a PhD in a related subject then applicants may still achieve sufficient points despite having a lower salary, as long as this is above a minimum threshold of £20,480. For further details of the proposals, see our earlier article here.

Controversially there is still no route for those in “lower-skilled” occupations such as care workers, retail assistants, cleaners and delivery drivers, many of whom have recently been declared “essential workers” by the UK Government.

While the Home Office has lowered the overall skill level from RQF Level 6 (bachelor degree equivalent) to RQF Level 3 (A-level equivalent) to allow roles such as graphic designers, production managers and lab technicians to apply under the skilled worker route,, questions still remain about what will happen for industries that rely on an influx of migrants from the EEA to fill “lower skilled” roles in sectors such as retail, hospitality, social care and agriculture.

COVID-19 has amplified the need for these “low skilled” roles and currently only the agricultural sector has a concession in the form of the seasonal agricultural pilot scheme. However, this scheme is currently falling short of its target as there are a reported 80,000 vacancies in the UK as a result of coronavirus-imposed travel restrictions across the EU.

The Government has passed responsibility to the Migration Advisory Committee (MAC) to assess which roles make it onto the Shortage Occupation List which applies a lower salary threshold of £20,480. The MAC may choose to include “lower skilled” occupations in this list to help ease severe shortages in specific occupations. However, the high costs of visas may prohibit employers from using such an exception to fill their “lower skilled” roles.

It is not just “essential workers” of a lower skill level who could be excluded from the UK under the new points-based system. Creative industries that rely on “lower-skilled” workers such as models, to come to the UK raises concerns about the knock-on effect for those industries. The UK fashion industry is renowned for spotting and developing talent and relies on the ability to bring in fashion models from abroad, with the majority of models being non-UK citizens. The end of free movement from the EU and a new system that doesn’t cater for this industry could mean that this work will simply move abroad.

The Government is also urging businesses who want to recruit from outside the resident labour market to apply for a sponsor licence before the end of this year. While this may not be an immediate concern for many businesses at this time, it is important to have this on the radar with the new system coming into force from January 2021. Lewis Silkin Managing Associate, Joanna Hunt outlines the process here.

The Home Office’s update for employers has been released shortly after it responded to the Law Commission’s report on simplifying the Immigration Rules. The Home Office intends that the new, simplified Rules will be in force from January 2021 and will be the foundation for a “fair, firm, effective and humane” points-based immigration system. The Government’s latest update has demonstrated that reform of the immigration system is not on the backburner and despite the disruptions from COVID-19 the Home Office is making it a priority to push through the new points-based system and simplified Immigration Rules. In what are difficult times for many businesses, forward-planning regarding recruitment budgets and sponsoring employees will still be essential for business continuity from January 2021.

Around the world, COVID-19 has resulted in wide-spread disruption, including office closures, travel bans, cancelled flights and quarantines. This has many serious knock-on effects to immigration compliance and visas. We have prepared our ‘Guide to the immigration implications of COVID-19 for UK employers’ to cover the most common questions and things you should be considering as an employer and sponsor 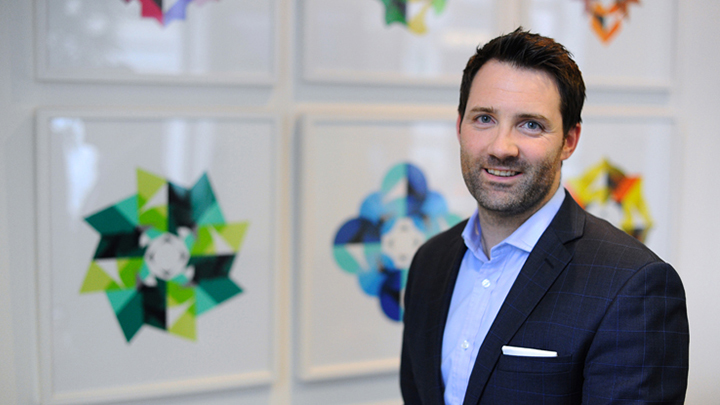 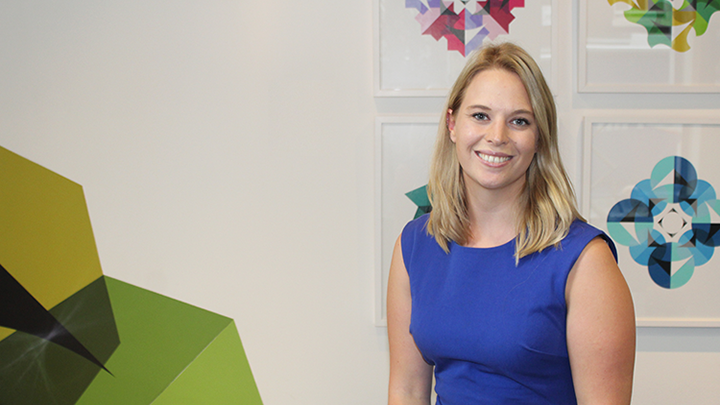 I joined Lewis Silkin in October 2019 as a paralegal in the immigration team working on a wide range of immigration matters with a focus ...