Feedback is one of the most powerful tools for optimising workplace performance. Getting it right can help a business to constantly improve. Mistakes become learning opportunities; failures and bad behaviours are not repeated. Conversely, getting feedback wrong can destroy motivation, causing productivity to plummet.

Despite the beneficial and disastrous consequences that feedback can have, its importance is rarely given sufficiently close attention. While developing a system of providing feedback may initially appear straightforward, further analysis reveals it is not.

A debate rages among psychologists about whether positive or negative (i.e. critical) feedback is the most effective motivator. Some argue that positive feedback helps people achieve goals because it increases their perceived ability and confidence in their capacity to achieve goals.

Other motivation theorists suggest the reverse, contending that positive feedback on success provides a sense of partial attainment, signalling that the amount of effort can now be reduced in order to accomplish the task at hand. In contrast, they argue, negative feedback on lack of success signals that greater effort is needed - thereby encouraging the pursuit of goals.

A University of Chicago study suggests that both approaches may actually be true. Both positive and negative feedback are capable of motivating workers. Positive feedback (e.g. “Here’s what you did really well”) will tend to increase a person’s commitment to their work by improving their experience and their confidence in their ability to do it. Negative feedback (“Here’s where you went wrong”), on the other hand, is informative and instructional in nature - it tells the worker where they need to spend more effort in order to improve.

Because of the different ways in which positive and negative feedback impact upon people, their use depends upon the situation. Someone who is a beginner or inexperienced or a beginner in a role will generally benefit from high levels of positive feedback, pointing out what they did correctly and well.

Someone who is experienced and an expert in a task will, however, tend to benefit more from negative feedback. Rather than the commitment boost provided by positive feedback, they will attach greater value to honest advice about how they can improve. This is not to suggest you should never praise your high-achieving experts, or criticise beginners when they go wrong. It just means you need ensure that the balance between positive and critical feedback is optimal for the intended audience.

Although constantly in a position to give meaningful feedback, we often mistakenly fall into the trap of not bothering to do anything of real use. We might spit out a few compliments here and there in order to escape having to be honest with work colleagues. Yet providing - and being open to receiving - the right kind of feedback is a profoundly important process.

Someone who is good at giving feedback will be an effective communicator who lets the recipient know that they are not being judged, just their work. It is not personal and it is all for the sake of improvement. The feedback provider will ideally seek to obtain the recipient’s own views on their performance, commitment and so on beforehand. This allows the provider proactively to assess the recipient’s level of self-awareness and to consider what feedback messages, whether positive or developmental, might be the most motivational.

In order to be successful, feedback should be focused on three key elements: results, process and relationships. It will be targeted (to objectives), specific (to what the individual did) and timely (delivered soon after task completion). The feedback given should aim to improve results, apply a clear process and, ideally, lead to enhanced relationships in future. The appraisee is perhaps unlikely to relish future encounters with the appraiser, but hopefully won’t come to dread them either!

As output-producing, biological automatons, human beings are inherently flawed. We are emotional, illogical and often unpredictable, interpreting statements in different ways to those intended. Criticism can potentially cripple our ability to perform, leaving us at the bottom of a metaphorical motivational pit. Alternatively, it may push us to achieve new heights.

In the workplace, we must be aware of and cater for these considerations. Training should be given to both providers and receivers of feedback, including on how the same feedback can be interpreted differently. By focusing feedback in the right way, we can help ensure that it has the desired effect of increasing motivation and results rather than diminishing them. 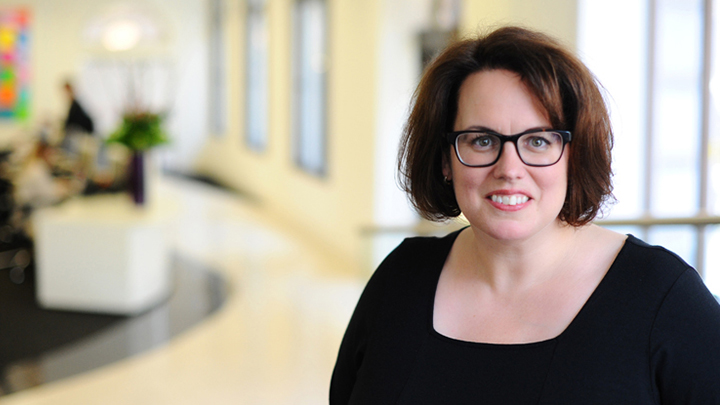 I am the Director of Worksphere; a comprehensive HR service providing a holistic solution for our clients’ people needs.