Fail to cooperate at your peril! Court finds that contracting party’s conduct was a repudiatory breach of an implied duty to cooperate

In a recent case, the court implied a duty to cooperate where close collaboration between the parties was required to perform the contract. The Court also found that one party’s failure to cooperate was a repudiatory breach that the counterparty could rely on in treating the contract as terminated.

In November 2014, Sanderson Limited (“Sanderson”), contracted on relatively simple terms with Simtom Food Products Limited (“Simtom”) to provide software and related IT services which would allow Simtom to, among other things, digitise and automate its production, finance and logistics systems (the “Contract”).

In early 2015, a site visit took place followed by a number of meetings and workshops intended to ensure the needs of the business were met and to provide training to the relevant staff at Simtom. In June 2015, Simtom’s newly appointed Financial Director expressed a number of concerns about the project and, at a meeting in July 2015, it was agreed that implementation of the project would be delayed until September 2015.

In January 2017, Sanderson contacted Simtom to check if it still intended to restart the Contract as discussed and, subsequently, tried to get Simtom to agree a date for a kick-off meeting. The parties had various discussions and exchanges in February and March 2017. However, while indicating that it intended to perform its obligations under the Contract, Simtom refused to agree to a date for a kick-off meeting or to confirm when the Contract would restart. Instead, it asked a number of questions and sought additional documents it said were required for the project.

In April 2017, Sanderson appointed solicitors who wrote to Simtom alleging a breach by Simtom of an implied duty to cooperate and asserting repudiatory breach, resulting termination, of the Contract.

In response, Simtom itself alleged repudiation of the Contract (which it had accepted) based on Sanderson’s purported termination.

The court concluded that in light of the close collaboration required by the parties to perform the Contract, a duty to cooperate should be implied. This meant that the parties should have worked together to re-start the project from, at the latest, 1 February 2017. While Simtom did not expressly renounce the Contract, its general prevarication and failure to re-start the project indicated that it was no longer ready, willing or able to proceed with the project and Sanderson was therefore entitled to treat the Contract as repudiated and accept its termination.

The court’s decision is not surprising – a duty to cooperate has been implied in a number of previous cases where the contract cannot be achieved without cooperation between the parties. However, this decision is a useful reminder of this principle and a salutary warning that even if a party states openly that it is willing to perform its contractual obligations, any conduct that suggests the opposite (including any delay / failure to start (or re-start) work) could be an implicit renunciation of the contract, which a counter-party could rely on to terminate.

This case also highlights the need for proper scoping prior to entering into a contract – on the part of both parties, not just the party performing the services/supplying the goods. Here, had Simtom understood the work required on its part to enable Sanderson to perform its contractual obligations, it may have acted differently.

A copy of the judgment is available here. 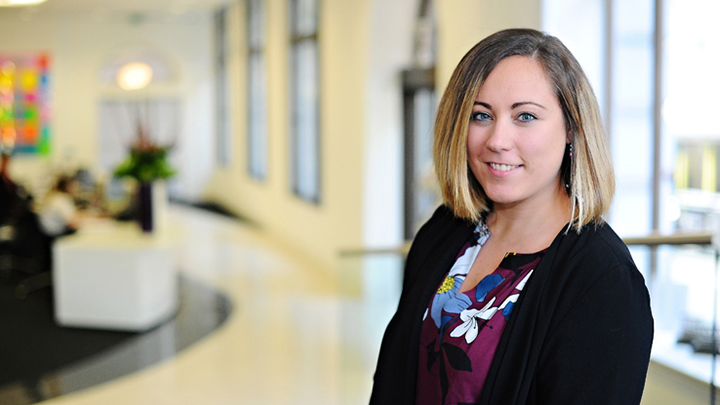 I advise on a broad range of commercial disputes for a diverse client base. I have a particular focus on disputes proceeding in the High ...