Covert recordings – does use in court justify the risk?

With the ubiquity of smartphones, most people have the ability secretly to record a conversation or meeting, but in the context of proceedings before the court in England, key questions are: will the court allow covert recordings to be used as evidence? And will the maker of the recording risk liability to claims from the people recorded?

Admissibility as evidence in court

There is no general rule that excludes evidence because it has been obtained in a covert manner. The court recognised the evidential value of covert recordings in Singh v Singh [2016] EWCH 1432 (Ch).  However, the court also noted that where one party knows a conversation is being recorded but the other does not, the content may be manipulated to draw the party who is unaware into statements that can be taken out of context.

Similarly, there is no general rule that evidence must be excluded simply because it has been obtained illegally or improperly. The court will consider how the evidence was obtained, its relevance and probative value (Mustard v Flower [2019] EWHC 2623 (QB)) and what the effect of admitting or not admitting the evidence would have on the fairness of the trial.

Article 8 of the European Convention on Human Rights (currently incorporated into the Human Rights Act 1998) provides a right to respect for private and family life, home and correspondence. At present, the court, as a public body, is required to uphold these rights. The court must therefore consider Article 8 when determining whether a covert recording is admissible. However, a breach of Article 8 rights does not in and of itself prevent the court admitting covert recordings into evidence, provided it is still possible to conduct a fair trial.

Covert recordings made after 25 May 2018 come under the ambit of the Data Protection Act 2018 (“DPA”), which implemented the European Union General Data Protection Regulation (“GDPR”). The GDPR will apply if a recording contains personal data, i.e. information relating to an identified or identifiable natural person. Recording personal data without the data subject’s consent may amount to a breach of the DPA and the GDPR unless the recording is necessary for the purposes of the legitimate interests pursued by the data controller or a third party. One example of a legitimate interest is the prevention of fraud.

The person recording may run the risk of having to defend a claim under the tort of misuse of private information, where the person recorded has a “reasonable expectation of privacy” (Campbell v MGN [2004] UKHL 22).

A claim may also be brought for a breach of confidence if the person recorded can show that:

A covert recording of a discussion or meeting may be admitted as evidence in court in England and it may be an extremely powerful piece of evidence, in particular if the content contradicts witness evidence given by the person who has been recorded. However, the maker of a covert recording should be aware that it is by no means a risk-free activity; even if undertaken for what are perceived to be the “right” reasons, the person making the recording could be liable to a claim by the person recorded. 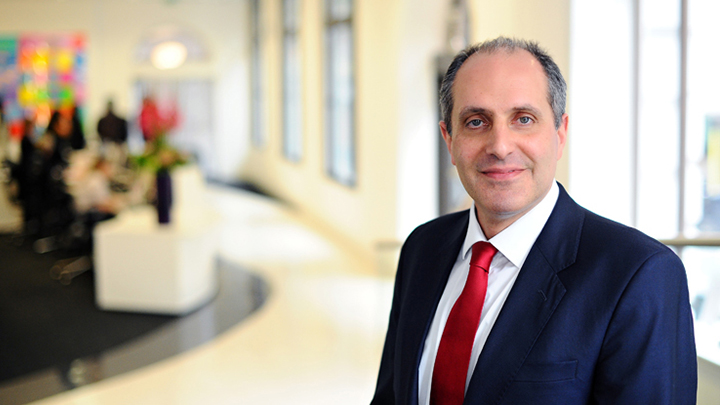 I am a member of Lewis Silkin’s Dispute Resolution practice group and a member of the Professional Services and Sports industry sector ... 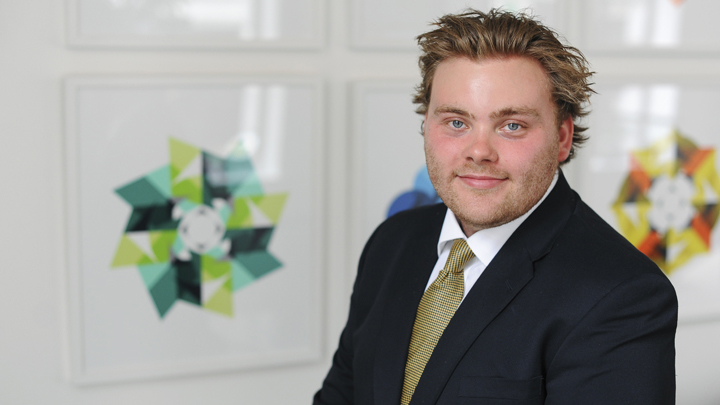 I am a Trainee Solicitor at Lewis Silkin. I started my training contract in September 2020. I am currently gaining experience in the firm’s ...