This article discusses the important difference between gender pay and equal pay, examines the statistical techniques used to calculate an “equal pay gap” and considers what lessons might be drawn from Switzerland’s new gender pay gap reporting legislation.

Although we are now in the fourth year of gender pay gap reporting in the UK, many people still talk about gender pay as if it is the same as equal pay. Although two have something in common, they are in fact very different. Equal pay is about ensuring those doing the same or similar work are paid similarly. Gender pay is about measuring the average woman in a workplace against the average man, making no allowances for the fact that they may be doing completely different jobs.

A gender pay gap would only reveal an equal pay issue in a workplace where all men and women had the exact same workplace characteristics - from job roles and function to length of service, performance and qualifications.

There is, however, a way of smoothing out all the differences in workplace characteristics and comparing the average woman against the average man if all other characteristics are equal. Using what is known as regression analysis, this would show what degree of advantage being a man might have on pay. This adjusted gender pay gap, or “equal pay gap”, would reveal how much pay discrimination may really be occurring.

What is regression analysis?

Regression is a way of understanding how a variable (or variables) relates to another variable.

A more complicated and realistic analysis would include multiple variables. For example, look at the data below containing four variables: gender, job, service and pay.

Is there any evidence of pay discrimination? At first inspection, none is obvious. Those with more service are getting paid more. But it is impossible to compare like with like in this case - there are no people of different gender who are working in the same role and who have the same length of service. The gender pay gap would not help here. (At nearly -20%, it would suggest a big preference in favour of women and so lead to potentially wrong conclusions being drawn.)

But if a regression analysis were to be run on this data, it would show that each extra year of service adds another £2,500 to an employee’s pay if they are in a customer services role, and £5,000 for those in manager roles. In addition, it would also show that being male adds an extra 10% to pay. Job role and service account for much of the difference, but there is a systematic bias towards men.

By analysing data in this way, you can understand what differences in pay are explained by gender, what are explained by other factors, and what remains unexplained. An adjusted gender pay gap or equal pay gap may either enable you to show that your gender pay gaps are not driven by discrimination or provide vital information to help you identify issues.

Several countries have developed gender pay gap reporting rules in recent years. Many regimes are similar, involving the calculation of average pay for men and women and then comparing the two.

To help employers with this, the Swiss government has created a free online tool called Logib. Using it is straightforward but requires an employer’s data to be structured in a certain format. Logib calculates both the unadjusted and adjusted gender pay gaps according to a pre-set statistical model and produces useful advice explaining what the results mean. Although designed for Swiss employers, there is no reason why UK employers could not also make use of the tool.

The Swiss Logib tool applies the same statistical model to all employers. While this is necessary for making comparisons between companies, it is unlikely to be the best model for all employers. Selecting the most suitable statistical model requires a degree of judgment, and there may be several possible candidates depending upon the data. For example, is a model using five variables and describing 80% of the variation necessarily “better” than a much simpler model using two variables but describing 75% of the variation? Moreover, some variables might interact with each other. For example, pay might be related to length of service but men usually tend to have longer service. The data and the candidate models need to be properly investigated and considered.

In addition, an adjusted gender pay gap can only be calculated if employees’ roles have been properly categorised. It relies on employers having standardised descriptions of job functions and grading, which assumes a coherence and structure that some UK employers may not have in place. If employees have not been properly categorised, this makes any resulting analysis unreliable – essentially, garbage in, garbage out.

Finally, the results of an adjusted gender pay gap analysis - or indeed any type of analysis - will be a potentially disclosable document, i.e. it could have to be handed over in litigation. Depending upon the result, hard statistical evidence of systemic bias could be incredibly damaging to the employer’s prospects of successfully defending claims. Although this not necessarily a reason to avoid investigating adjusted gender pay gaps, it is an important issue of which to be aware. Consideration should be given to whether it may be possible to ensure that the results of any analysis are covered by privilege.

The government has committed to reviewing the existing UK gender pay gap reporting requirements by the end of 2022. It should focus on making them easier for employers to comply. Streamlining the legislation to remove areas that often catch employers out could increase both compliance and the accuracy of reported statistics – examples include the pro-rating of any bonuses paid in April and how to deal with salary sacrifice.

The government seems unlikely to provide a free online tool along the lines of the Swiss model, but should employers consider analysing their data in this way by using their own tools? By itself, the gender pay gap reveals very little. Many employers already carry out their own investigations into the causes of their gaps and calculating an adjusted gender pay gap could help with this process. For more information, please contact genderpaygap@lewissilkin.com 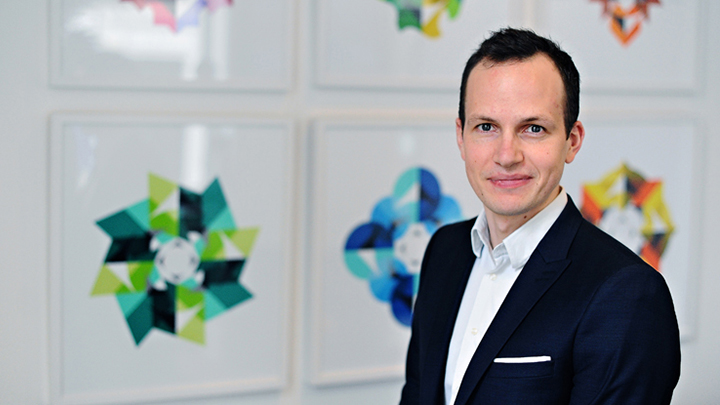